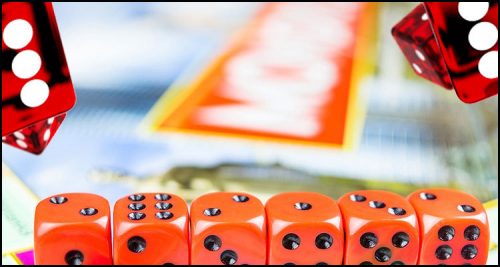 In the United Kingdom and a cross-bench set of Parliamentarians has reportedly called for a ‘root and branch’ overhaul of the nation’s online gambling market that could include the implementation of a maximum stake limit of only £2 ($2.57). According to a Sunday report from The Guardian newspaper, the plea from the all-party parliamentary group […]