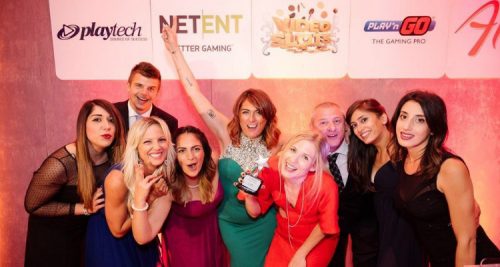 The Malta and Curacao-licensed online casino at VideoSlots.com has announced that its reputation as an equal opportunity employer has been further enhanced after it received eight nominations for the upcoming Women in Gaming Diversity Awards. According to an official press release from VideoSlots.com, the ninth annual edition of the Women in Gaming Diversity Awards is […]