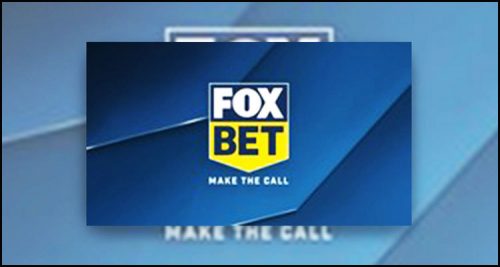 In the United States and the mobile-friendly online sportsbetting site at FoxBet.com has announced the signing of a multi-year agreement that is to see it become an authorized gaming operator for Major League Baseball (MLB). Previously known as BetStarsNJ.com, the Pennsylvania and New Jersey-licensed domain used an official Tuesday press release to explain that the […]