MGM Springfield to have live news studio on grounds 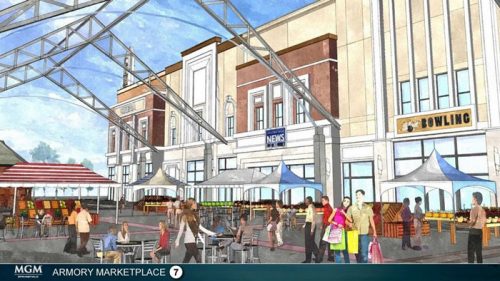 ABC-affiliated television station and partner of Springfield-based newspaper The Republican, Western Mass News, will reportedly have a standalone studio on the premises of the $960 million MGM Springfield casino and entertainment complex upon its opening in September. MassLive reports that according to MGM Springfield’s Tuesday announcement when the casino opens this fall the studio will […]