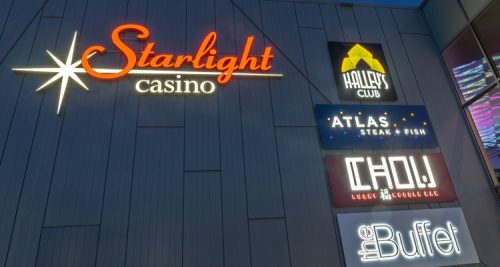 In western Canada, casino operator Gateway Casinos and Entertainment Limited has announced that its $43 million transformation of the Palace Casino into its new Starlight Casino Edmonton has been completed and is to be officially opened on September 26. Plethora of gaming attractions: The Vancouver-based firm used a Friday press release to reveal that the […]