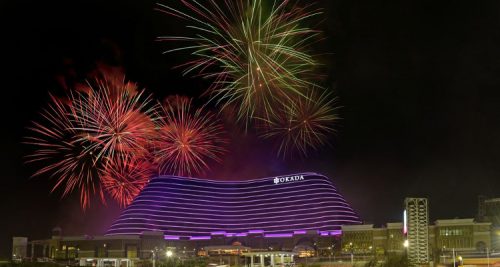 Japanese pachinko, slot and arcade games manufacturer Universal Entertainment Corporation has reportedly announced that it is hoping to take its casino-operating Tiger Resort, Leisure and Entertainment Incorporated subsidiary public sometime in the next two years in order to ‘accelerate its growth and raise its name recognition’. According to a report from GGRAsia, Tokyo-based Universal Entertainment […]