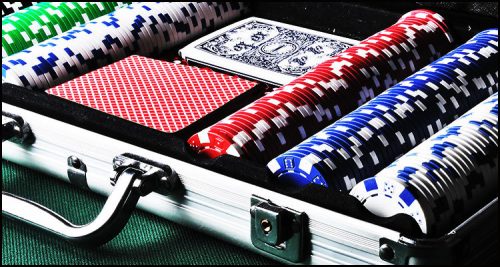 The government for the District of Columbia (DC) has reportedly been issued with a temporary injunction that prevents it from implementing a contract that was due to see prominent gaming solutions innovator, Intralot SA, assist in the running of its coming mobile sportsbetting service. According to a Thursday report from The Washington Post newspaper, the […]