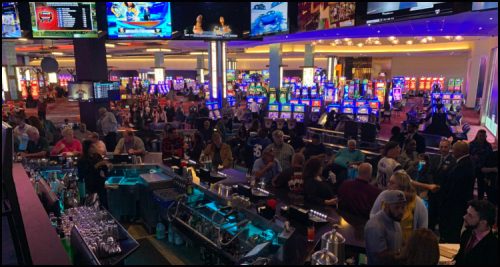 In New York and shareholders for casino operator Empire Resorts Incorporated have reportedly approved a $128.6 million transaction that is to see the firm merged into giant Asian counterpart Genting Malaysia Berhad. According to a Wednesday report from the Poughkeepsie Journal newspaper, this deal was first announced in August and is to involve Genting Malaysia […]