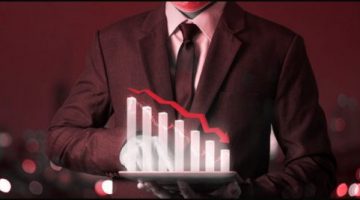 PAGCor continuing to count the cost of coronavirus closures

The Philippine Amusement and Gaming Corporation (PAGCor) has reportedly announced that its aggregated gross gaming revenues for the first nine months of the year dropped by 60% on a comparative basis to around $1.15 billion. According to a report from Inside Asian Gaming, the state-owned regulator and operator is responsible for some 19,900 slots alongside […] 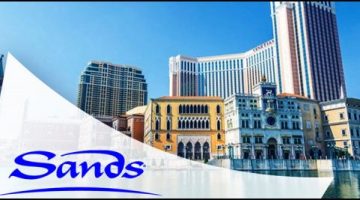 Giant casino operator Las Vegas Sands Corporation has reportedly held preliminary discussions about the possibility of exiting the United States altogether by offloading its three properties in Las Vegas. According to a Monday report from the Bloomberg news service, the firm headed by 87-year-old billionaire Sheldon Adelson could expect to net at least $6 billion […] 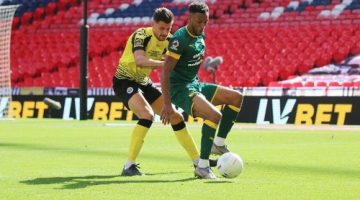 The giant online gaming operator LV BET has recently renewed their exclusive partnership agreement with the fifth tier of English football in the Vanarama National League. The new deal will extend the partnership between the popular sportsbook and the football league through the end of the 2020 – 2021 season. LV BET originally established their […] 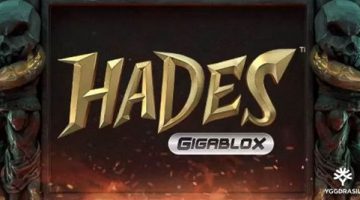 Yggdrasil Gaming has knocked it out of the park with its latest release, Hades Gigablox, making excellent use of its innovative Gigablox mechanic for just the second time since its introduction earlier this year. This powerhouse of a video slot is hosted by the Greek god of the dead and the king of the underworld, […] 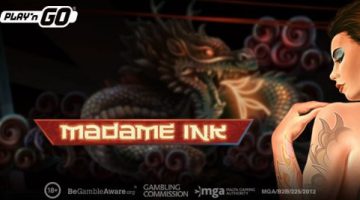 Play’n GO has released a brand-new slot game titled Madame Ink, taking inspiration for the new title from real tattoo designs. The online slot has a realistic look and feel, bringing this unique form of artwork to the forefront of the gaming industry. The tattoo theme is combined with an Asian design, bringing beautiful and […] 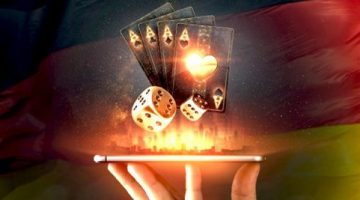 Germany has plans to implement a new online slots licensing scheme, a plan that will be utilized when it comes to commercial operators. New measures will be put in place to promote social responsibility among operators along with helping to lower gambling-related harm. July 2021 is the time frame set for the new rules to […] 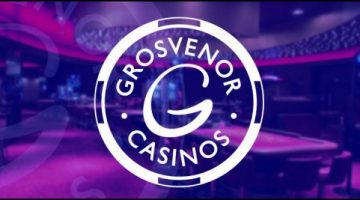 In the United Kingdom and a senior executive for land-based and online gaming operator Rank Group has criticized a government decision that is to see casinos and bingo halls temporarily closed across large tracts of the country’s north. According to a report from the digital newspaper at BusinessLive, Jonathon Swaine serves as Venues Managing Director […] 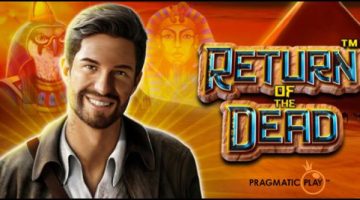 Maltese online casino games developer Pragmatic Play Limited has announced that it has again teamed up with the Reel Kingdom studio to premiere the new five-reel and ten-payline Return of the Dead video slot. The Sliema-headquartered firm used an official press release to declare that the three-row innovation is ‘yet another exciting game’ to add […] 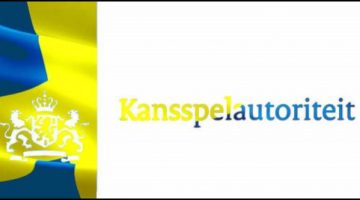 In the Netherlands and the Kansspelautoriteit (KSA) gambling regulator has announced the signing of a memorandum of understanding with its counterpart for Sweden that is to see the pair ‘enhance cooperation’ across a number of areas. The KSA used an official Monday press release to declare that the new arrangement with its Spelinspektionen equivalent is […] 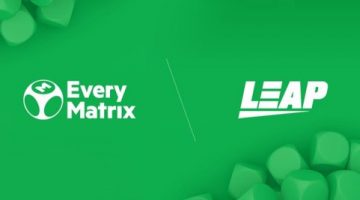