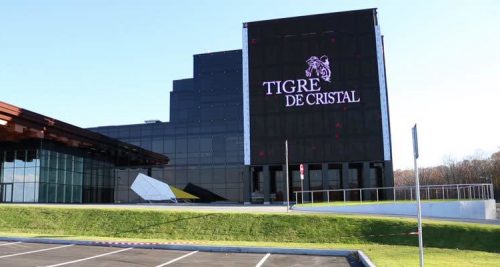 In eastern Russia, the state-run Primorsky Krai Development Corporation has reportedly revealed that the coming second phase of the Tigre de Cristal integrated casino resort is set to feature a substantial shopping center as well as an indoor beach club. Development to feature artificial beaches: According to a report from GGRAsia, the information was included […]