Japanese casino race could attract up to ten runners 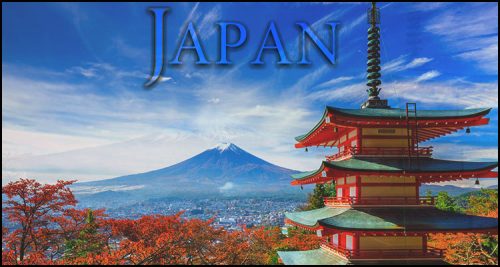 In Japan and a senior government official has reportedly announced that he believes up to eight communities are preparing to submit formal applications in hopes of securing one of the nation’s trio of upcoming integrated casino resort licenses. According to a report from GGRAsia, Japan’s Minister of Land, Infrastructure, Transport and Tourism, Kazuyoshi Akaba, used […]