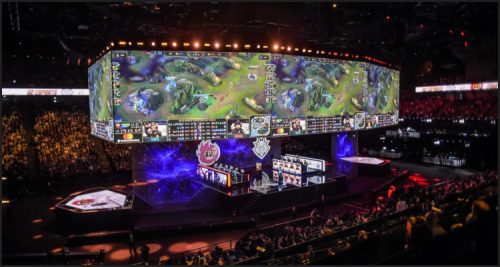 In New Jersey and eSports aficionados were reportedly given a special opportunity over the weekend after the eastern state’s sportsbooks were told that they could temporarily accept wagers on the 24 teams competing at the League of Legends (LOL) World Championship Finals. According to a Friday story from CalvinAyre.com, citing an earlier report from EGR […]