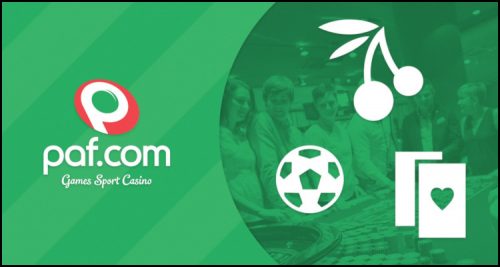 Highlighting its responsible gambling credentials and Finnish iGaming operator Alands Penningautomatforening (PAF) has reportedly detailed a large comparable drop in the revenues it made last year from those who had lost at least €30,000 ($32,630). According to a report from GamblingInsider.com, the Mariehamn-headquartered firm revealed that 2019 had seen it chalk up a decline of […]