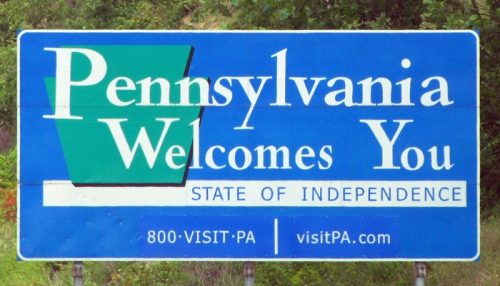 After Mountainview Thoroughbred Racing Association was awarded Pennsylvania’s fifth mini-casino license on April 4, not one bid was received for the sixth license at the auction on Wednesday, which was open to owners of casinos within the northeastern state. According to the Associated Press, after the mid-week auction, Pennsylvania Gaming Control Board officials said that […]