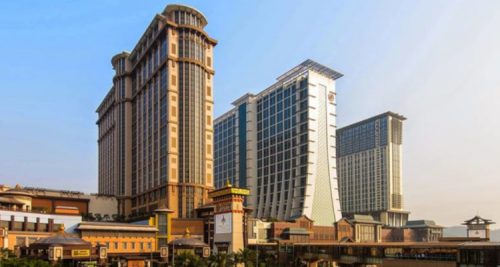 In Macau, American casino operator, Las Vegas Sands Corporation, has reportedly announced that its local Sands China Limited subsidiary has completed all of the external work on the extension to its Four Seasons Tower Suites Macao. Interior work begins: According to a report from GGRAsia, the Las Vegas-headquartered firm made the revelation via a Tuesday filing […]