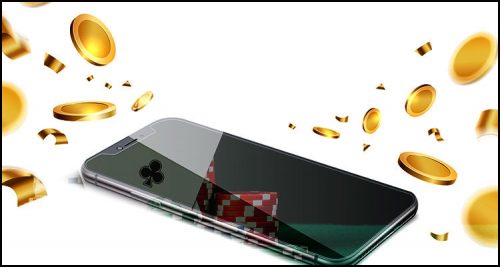 In the small eastern American state of Rhode Island and a pair of Democratic legislators have reportedly introduced a measure that would make it easier for people to place mobile sportsbetting wagers. According to a Wednesday report from local television broadcaster WPRI-TV, the move from Rhode Island House of Representatives members Nicholas Mattiello and Marvin […]