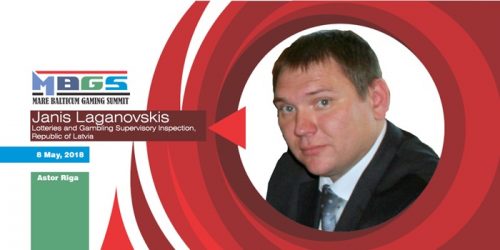 After announcing the first lineup of speakers back in February, organizers of the Mare Balticum Gaming Summit have announced that four regulators will be present during the event to provide briefings and official gaming numbers from the Danish, Estonia, Latvia and Lithuanian markets. Each market will have panel discussions on the schedule with Janis Laganovskis […]