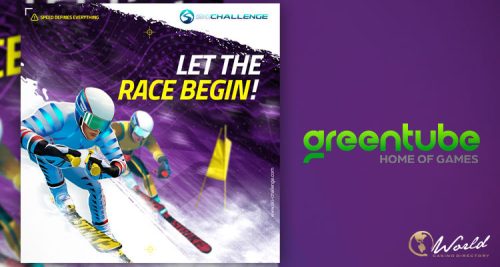 The NOVOMATIC Digital Gaming and Entertainment division, Greentube, has released a new, improved version of its popular game, Ski Challenge. It’s a mobile version, which will make players worldwide happy since they can now play their favorite game anywhere.   The game is free and can be downloaded on iOS and Android devices.    Live […]