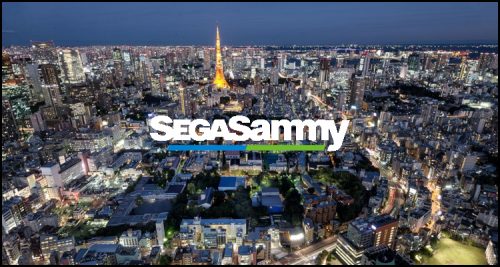 After losing out on the race to bring an integrated casino resort to its home nation and Japanese gaming conglomerate Sega Sammy Holdings Incorporated has reportedly announced that it may now start investigating foreign iGaming opportunities. According to a report from GGRAsia, the revelation from the Tokyo-listed behemoth comes some two months after its attempt […]