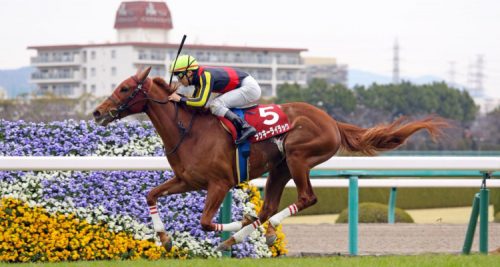 The horseracing authority for the northern Japanese province of Iwate was reportedly forced to suspend all contests for one day last week after several of the competing animals tested positive for a banned anabolic steroid. Horses tested positive for boldenone: According to a report from Asia Gaming Brief, the Iwate Prefectural Horse Racing Association first […]